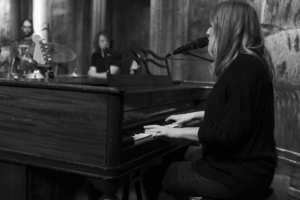 Zoe Ny is a 21-year-old independent singersongwriter and a student at Berklee College of Music. Born and raised outside of Detroit, Michigan, Zoe’s sound has been influenced by soul, folk, and blues rock music. Her most recent single, “Witches in the Wind,” is out now on all streaming platforms. 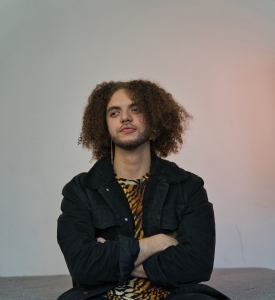 The Tiger Wizard band is a group of musicians from all over the world who give life to the compositions and arrangements of Julian “the Tiger Wizard” Lewis. The Tiger Wizard fuses his deep love of rock ’n’ roll, the music of his Caribbean ancestry, and the technical prowess of his band to create joyful music that will have you head-banging to heavy guitar riffs and humming to catchy horn lines and danceable grooves. 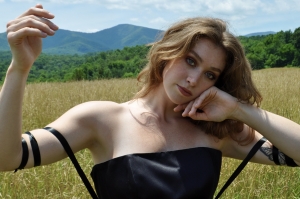 Emme Cannon is a singersongwriter and producer whose tunes consist of flowing ballads of life’s unpopular beauties and mystical lyricism, combining chamber pop and indie-folk genres. She recently debuted her first self-written and produced EP, Home Planet. It explores aspects of life beyond this realm and finding love in life’s uncertainty. Growing up in Virginia, nature played a huge role in the inspiration of her music, alongside her foundation in classical voice training and musical theater. Emme has shared her “hypnotizing voice and delivery” (Tad Dickens, The Roanoke Times) with the Help Save the Next Girl Foundation, the Boston Calendar, and the Songwriters in the Round (Part IV) hosted by Corey Hunley at the iconic Grandin Theater. She currently studies music business, songwriting, and contemporary writing and production at Berklee College of Music. 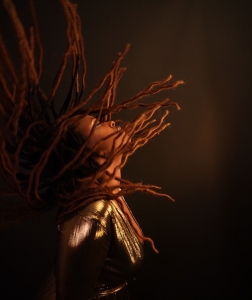 Natacha Jeunet, known professionally as Tascha, is a Parisian singer-songwriter who started performing at an early age with bands specializing in funk, Afrobeat, soul, and jazz music. These influences, combined with her interest in urban music and her French-Caribbean heritage, gave life to her universe — which she likes to call “rooted pop music.” Tasha currently is majoring in songwriting and enjoys writing in English, French, and Creole, as each language brings a particular character to her voice and different colors to her compositions. She recently was a featured performer in Berklee’s Stevie Wonder tribute concert. 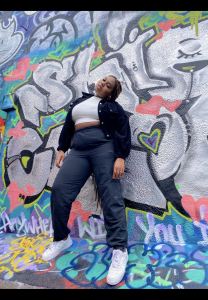 K Lish and Friends are a group of performing and recording singer-songwriters who live by the motto “self-expression.” Through the creative minds of Kirsten Alicia and her talented band, the group looks to shake up the norms of both the entertainment industry and the fashion industry. K Lish and Friends produces R&B/ reggae music with thought-provoking lyrics and killer beats that anyone can connect with. Kirsten Alicia has honed her songwriting and performance skills at Berklee College of Music, where she majors in professional music. The group hopes to continue expanding and creating music that connects them with their audience. 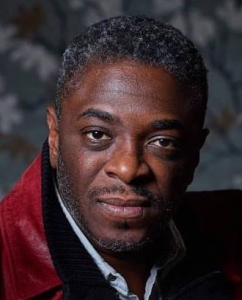 Regie Gibson and Atlas Soul is a stimulus and a catalyst. Musical and literary of word, funk, soul and song and bluesgroove. Is jazz meeting Moroccan rhythms and ripping social commentary — is a wee something Shakespearean hanging out with modern American poetry. Come dig, be dug, and find out what your ears are for.